The development of relations with Lithuania on the principles of good neighborliness, constructive dialogue and mutually beneficial cooperation is one of the important directions of the foreign policy of the Republic of Belarus. 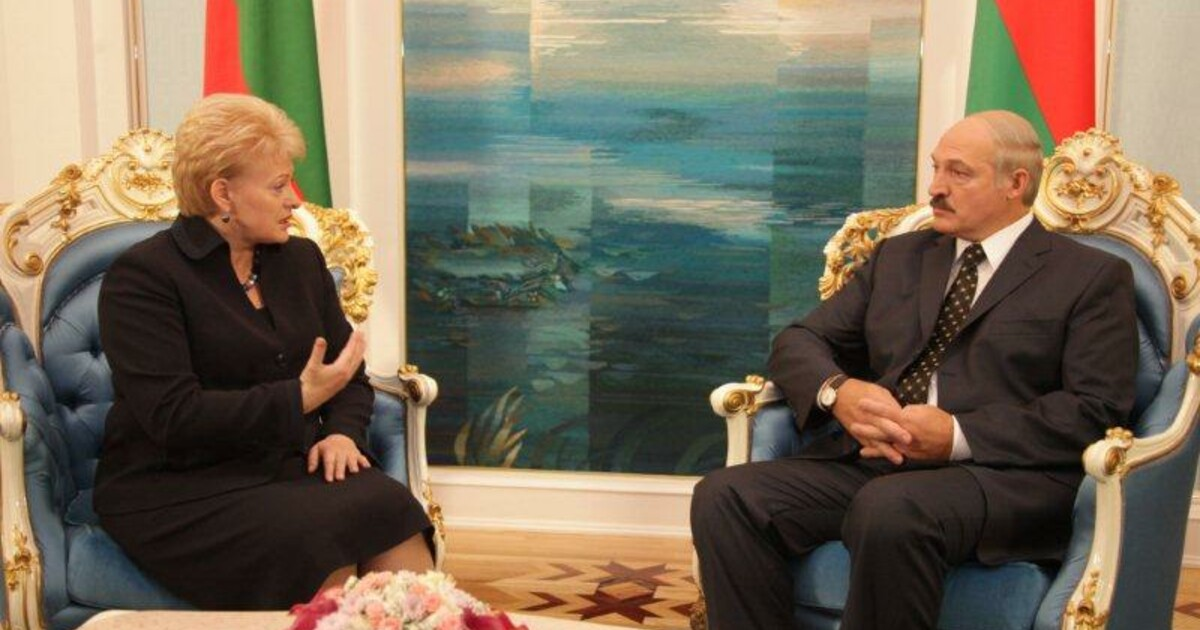 In 2003, the Lithuanian Consulate-General in Grodno was opened. 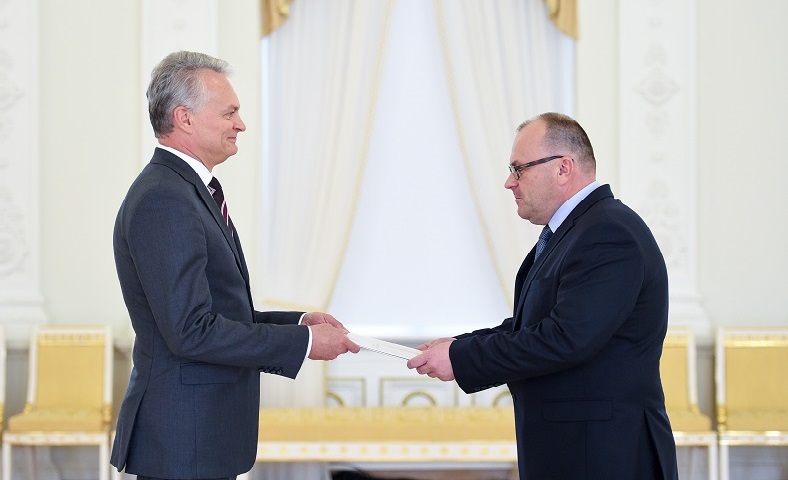 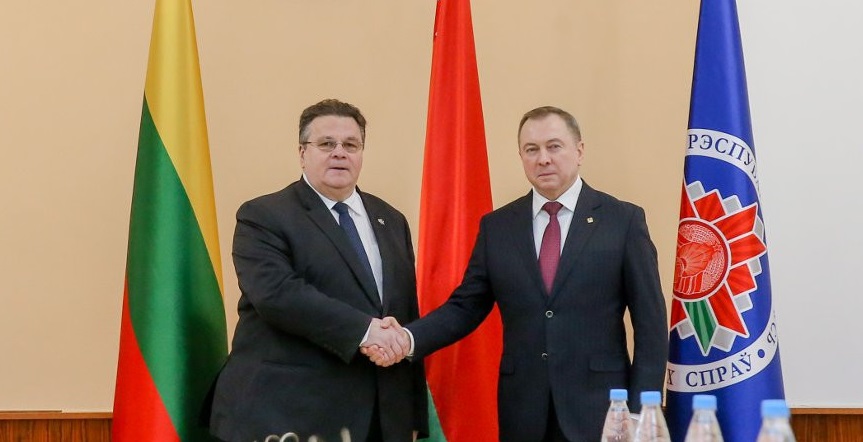