About Belarusians in Lithuania

The Republic of Belarus and the Republic of Lithuania are neighboring countries with long-standing historical and cultural heritage. Modern Vilnius has been a unique crossroads of different peoples and cultures for many decades and Belarusians, among other nationalities, with its own traditions and customs took an active part in the formation of a multinational city environment. According to official statistics, about 35 thousand Belarusians live in Lithuania now. It is about 1.2% of the total population. Belarusians occupy the third place after the Polish and Russian national minorities through the ethnic composition. The largest number of them lives in Vilnius, Klaipeda, Utena and Kaunas regions. Citizens of the Republic of Lithuania, Belarusians by origin, have made a significant contribution to the development of the Lithuanian state at different historical stages. Lithuania is familiar with the names of Francysk Skaryna, Ignatius Domeiko, Ferdinand Ruschits, Yanka Kupala and Maxim Bogdanovich, Evgeny Vasilevsky and Leonid Murashko and many others. 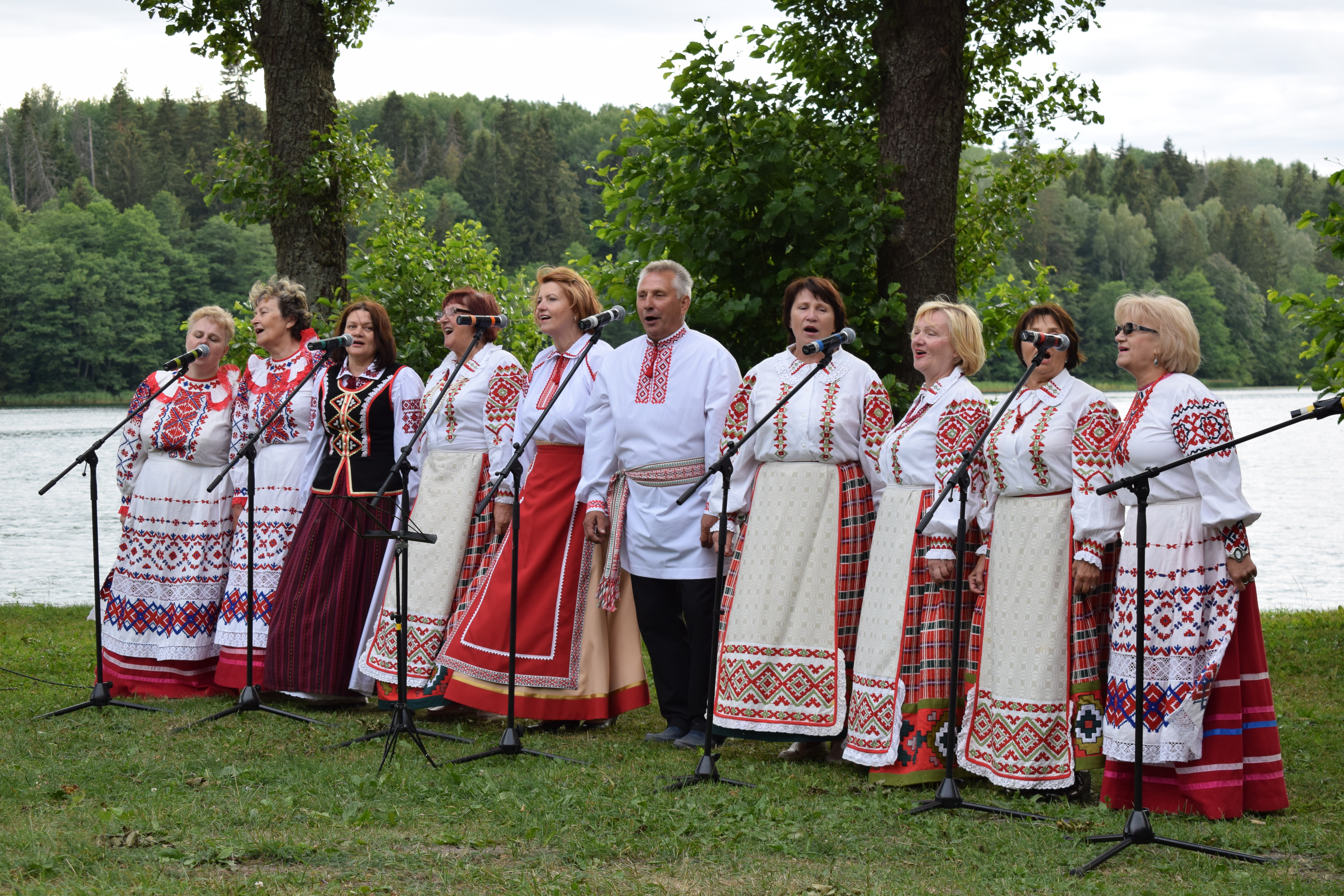 On January 2019, Nikolay Logvin was elected as the Head of ЗБГАЛ. He also has become a representative of Belarusian organizations in the Council of the Department of National Minorities.

Representatives of Belarusians in Lithuania are members of the Coordination Council under the Ministry of Foreign Affairs of the Republic of Belarus.